The Presentation of Celiac Disease is Changing and a Dead Tree Photo! 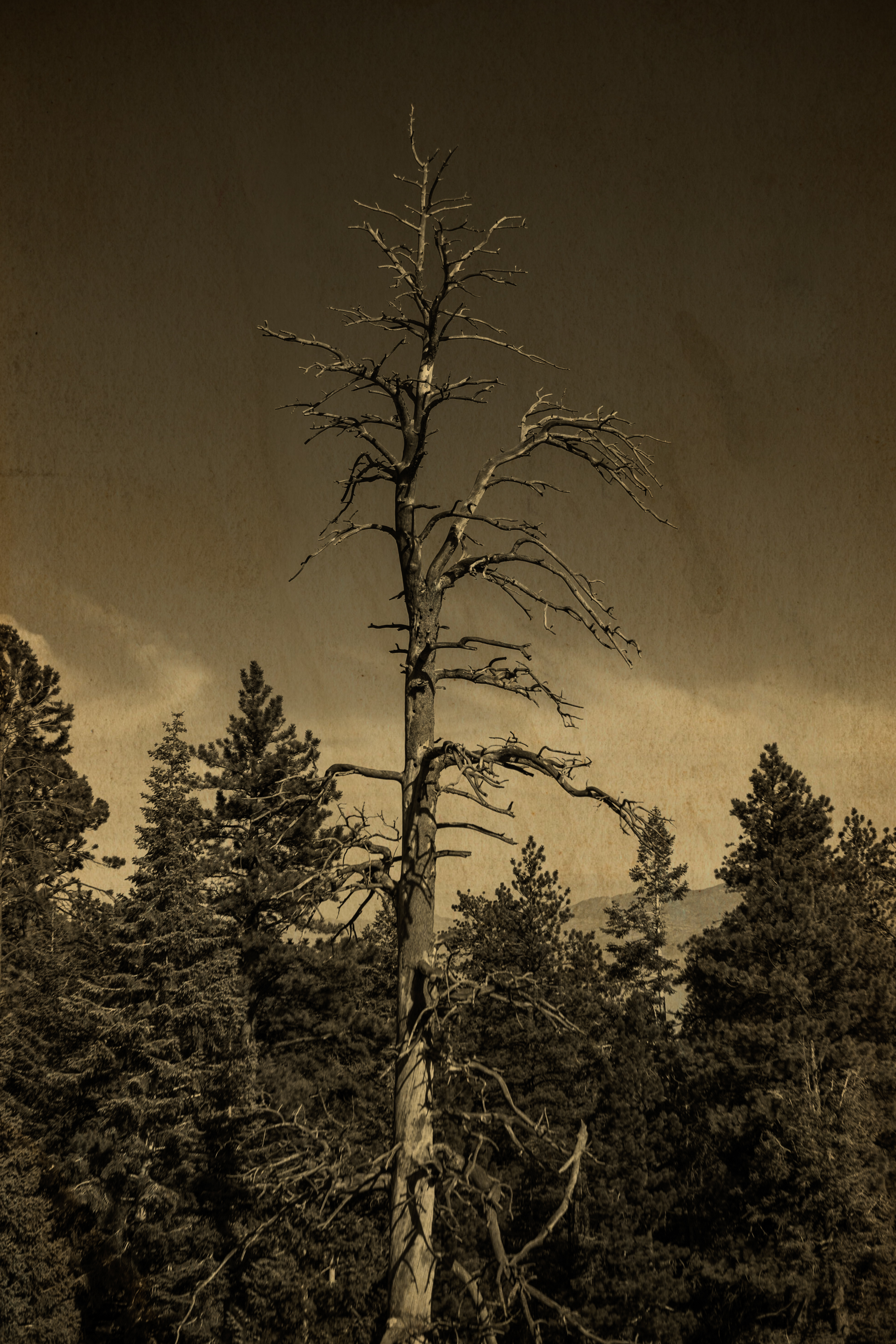 I have no idea why dead trees catch my eye, but they do. I almost always take photos of them and never like the photos I take… I really don’t even like this image, which is why I had fun in Perfect Photo Suite 9, utilizing both Perfect Effects 9 and Perfect Effects B/W 9.

It’s a dead tree! I have seen some images of dead trees that are appealing! Those images have textures, the trees often appear lonely,  surrounded an amazing sky or background. There is more to the image than the dead tree! Maybe I’m trying to find that fantastic image! I guess I’ll keep photographing dead trees to find one that I like.

Recently  an article on Celiac Disease made the rounds on the various news sites, even made the DrudgeReport. The essence of the article was that celiac disease is occurring in patients that have non-classical symptoms.

Here’s the actual published paper: The changing clinical profile of celiac disease: a 15-year experience (1998-2012) in an Italian referral center

Few bullets from the paper

A majority of patients that are diagnosed with Celiac Disease report no classical gastrointestinal symptoms. If we continue to look for classical symptoms we are missing  2/3rd of the potential patients that could benefit from a diagnosis.

There is still a stigma with a Celiac diagnosis. It’s often easier to get other diagnosis’ where there is a defined treatment. Have diabetes, take insulin; have arthritis, take medication, etc. Have Celiac Disease, clean out the kitchen, stop eating out with friends and eliminate all the foods that are fun to eat! Also, as someone that doesn’t have gastrointestinal issues related to gluten, we hear loud and clear from those that do!

As a clinician that looks for signs and symptoms related to Celiac Disease I run into the stigma of Celiac Disease. If I see a patient with Recurrent Aphthous Stomatitis(Canker Sores) I’ll mention the data and often ask a few more questions and most of the time I will recommend that they talk to their physician about a possible Celiac Serology test. I often hear, “Doc, but I don’t have any stomach issues and I could never give up bread!” These patients on rare occasion get tested, because they don’t have the classical signs and symptoms.

I have talked with Physicians that write lab slips for Celiac tests that do not(less that 10%) get filled, the only ones that get filled are those that have classical symptoms. The patients read up on Celiac disease and think they could never give up cupcakes!

I don’t know how to change this stigma, but I do know we need clinicians to discover this research and start talking about the benefits of this diagnosis. Sadly, many cases the non-classical symptoms are there waiting for a clinician to recommend testing, but are missed. We in the Celiac community need to start talking about the benefits of our diagnosis and stop talking about leaky, bloated guts.  Nobody wants to hear about the last time we were glutened! We have a diagnosis that is treatable by what we eat and in many, the Gastrointestinal issues that were not issues before are better now and the non-classical symptoms improve as well! That is a good thing and should be embraced by clinicians and patients! Serology tests for Celiac Disease should be encouraged for those with both classical and non-classical symptoms.

As I keep photographing the elusive dead tree, we need to challenge the status quo of Celiac Disease!

Love to hear some feedback