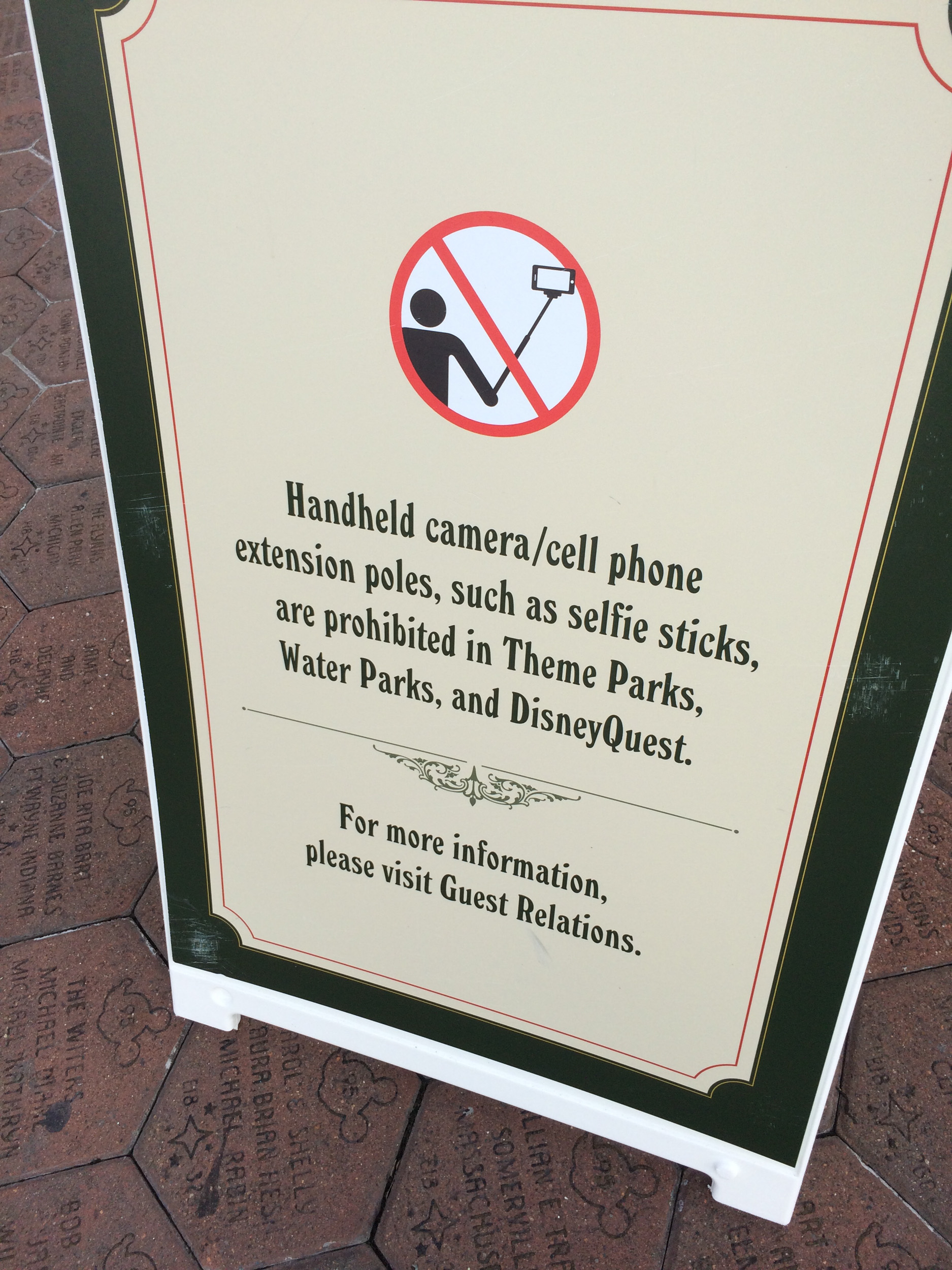 On a recent trip to Walt Disney World I packed all my camera gear tripod included on the airplane with the idea that I would attempt to do some night photography at the parks!

Our first day was spent at the Magic Kingdom with plans to take a break during the afternoon Monsoons to go hang out at the room  and spend some time in the pool if the weather permitted. Then head back into the Magic Kingdom for the Parade and Fireworks.

I grabbed my tripod and camera and headed back to the park with my family. I was a bit worried that security might say something to me about my tripod as there are signs posted at every entrance that “Selfie Sticks” are not allowed in any Disney Park. 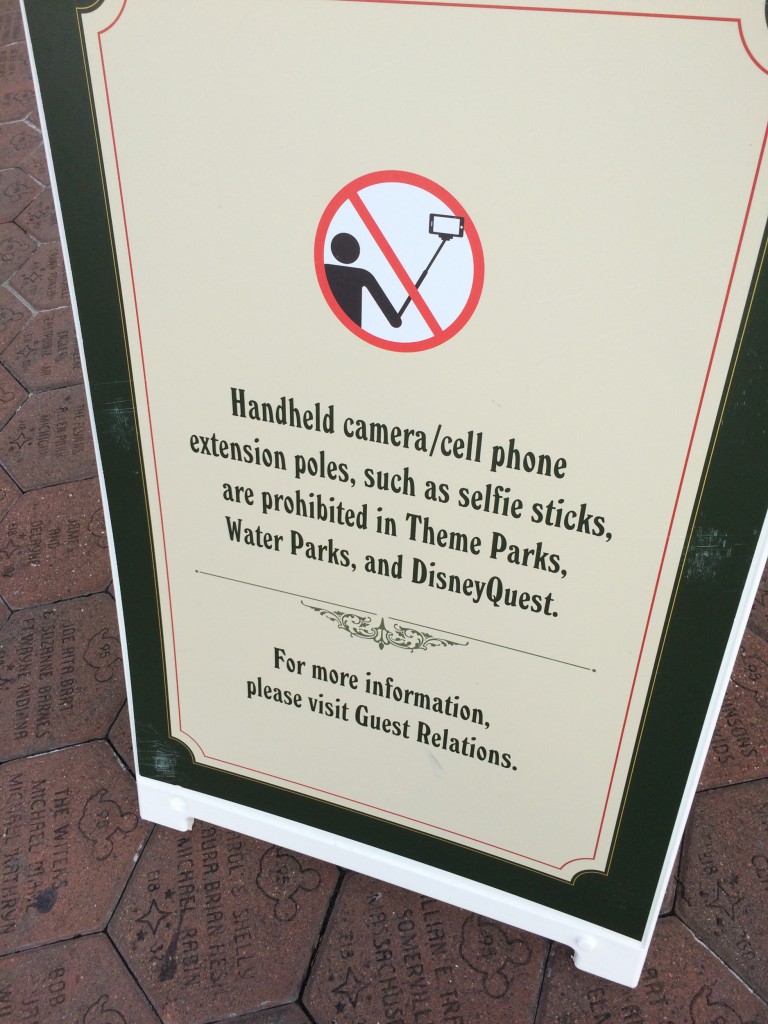 Thankfully, tripods are still allowed and I trudged on. We find a place near the theater to sit and wait for the Parade with the idea to follow the parade up Main St. and find a spot to set up for the Fireworks at the end of Main St. The plan worked perfectly! I found my spot on a little rise in the middle of Main St. Not wanting to leave my little rise in the middle of the street I allowed a few people to filter in, in front of me. This was fine until the lady showed up with her LED Mouse Ears! I asked nicely if they could be turned off, or taken off during the show and the answer to both questions was no. So I got a few nice Firework shots with glowing mouse ears obscuring the bottom of the castle. I knew I was going to capture a few heads in the frame, but I wasn’t planning on the ears…

Oh well, it was still good fun! I chose an aperture of ƒ/6.7 and a 3 second shutter speed at ISO 200… I was pleased with the streams and colors. After looking through firework photos from the evening the glowing pink ears are starting to grow on me…

I’m still not sure where the best place is to capture the Fireworks at the Magic Kingdom… I’m thinking the only way to really good ones is either a lightly populated night, a special VIP spot, or a two foot taller tripod!

I made my family suffer through the first night (they are not big Firework fans, they can take them or leave them… ) and so we never sat through another show so I didn’t get a chance to try again!