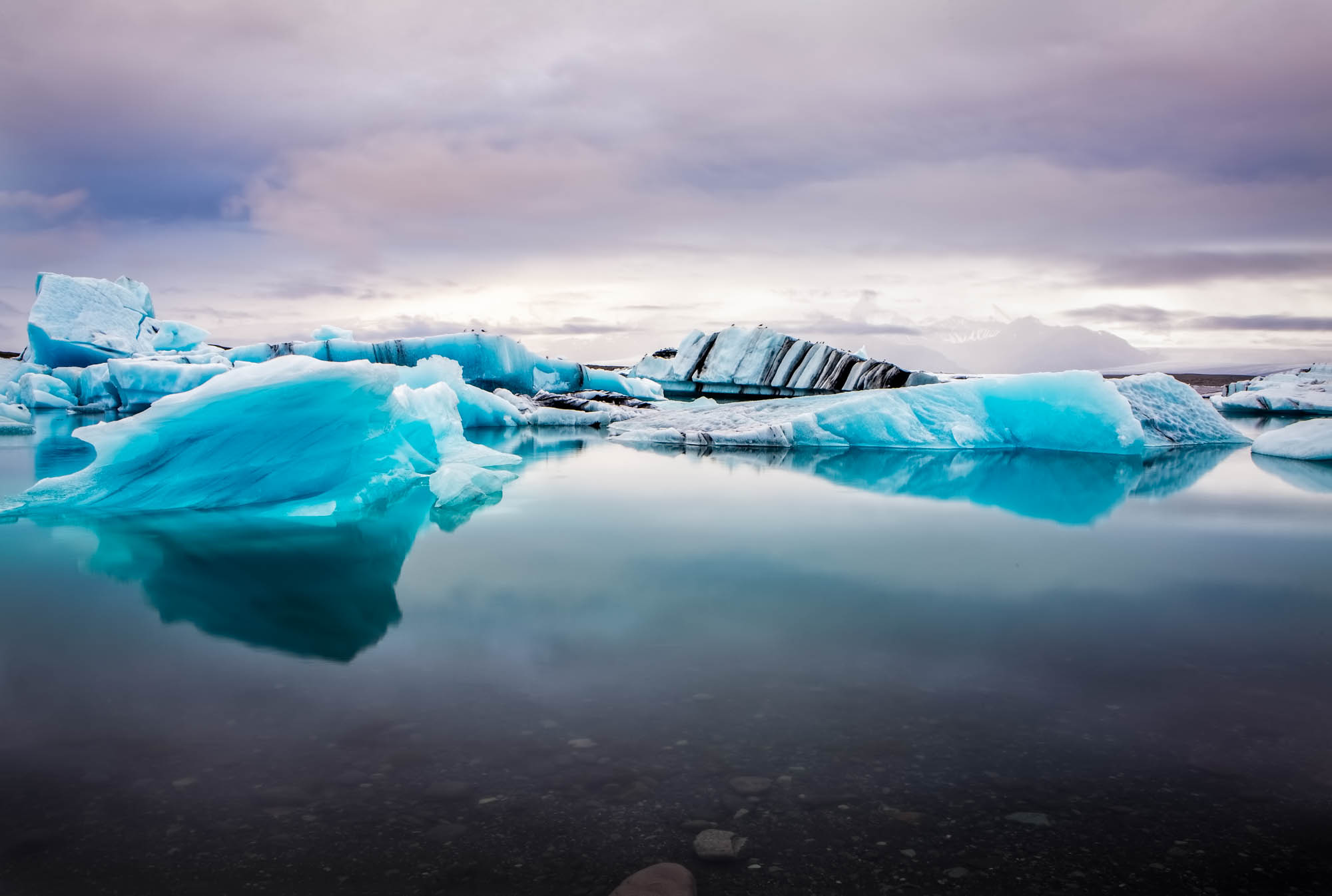 This post concludes my series from the Jokulsarlon Glacier Lagoon. The first image Floating Ice and the second image Ice Reflections.

This series allowed me to reflect a bit! I guess there’s something about the blue reflecting glow on the glasslike water.

As a parent of grade school children, I do wonder about the future. Specifically, the types of careers available ten years from now?

Automation through robots and artificial intelligence are here. Jobs are vanishing before our eyes. Making a living as a delivery driver will soon become extinct through driverless trucks. Making a living in the new future will be far different than now!

So the question is how people will make a living in the future?

I know there are smarter people than me trying to figure this out, but what used to be a far off thought experiment is rapidly becoming a reality. I suppose it’s never a bad to reflect on the hard questions in life!